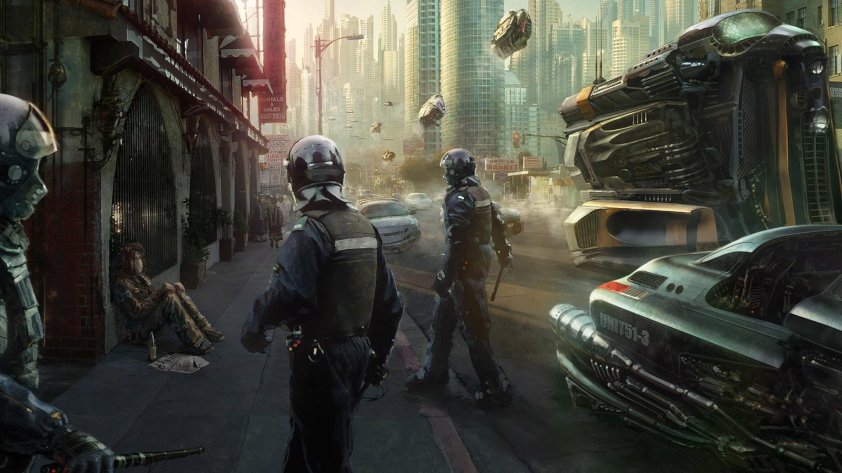 …wherein everyone seeks the same thing…

That morning Sami woke up craving blueberry pie but felt a bit of angst as he looked into his wallet and noticed the five dollar bill.

The lonely octogenarian spent the rest of the morning frantically looking around town for a possible benefactor of his small fortune. The first two of his neighbours slammed their doors in his face when he showed up to donate the sum to them and soon after that the rest closed their shutters long before he’d approached them.

He ventured into town, growing ever more distressed, until by pure chance he came upon a man of the streets, one of the remaining few who’d chosen such a life for themselves. After a frivolous back and forth, reaching a point where Sami almost broke into tears in defeat the man finally accepted his offering.

“ ’Spose I should trade this in immediately.” The street rat grumbled.

Flushed with a fresh breath of life, Sami finally settled down to serve himself a slice of blueberry pie from the nearby food dispenser and sat down on a bench to take in his latest moment of triumph. It was to be short-lived, however, for a young lady appeared from around a corner, every manner of her relaying an innate disruptive nature, walking towards Sami with wide eyes and an impatient gait.

“Am sorry old man,” she grimaced, “They’ll probably sentence you to life for this, but I exhausted my trade-in tokens and anyway let’s face it, you have what…seven maybe ten years left to live?”

With that she knocked the old man out cold with a single punch.

When Sami came to, he noticed immediately the swansong siren call of the moral police drawing closer. His hands instinctively reached for his pockets which he realized with dread were now bulging threefold. He reached into one and pulled out its contents, neat bundles of crisp hundred dollar bills.

“Oh dear….” Sami agonized, “They don’t make blueberry pie in prison, do they?”